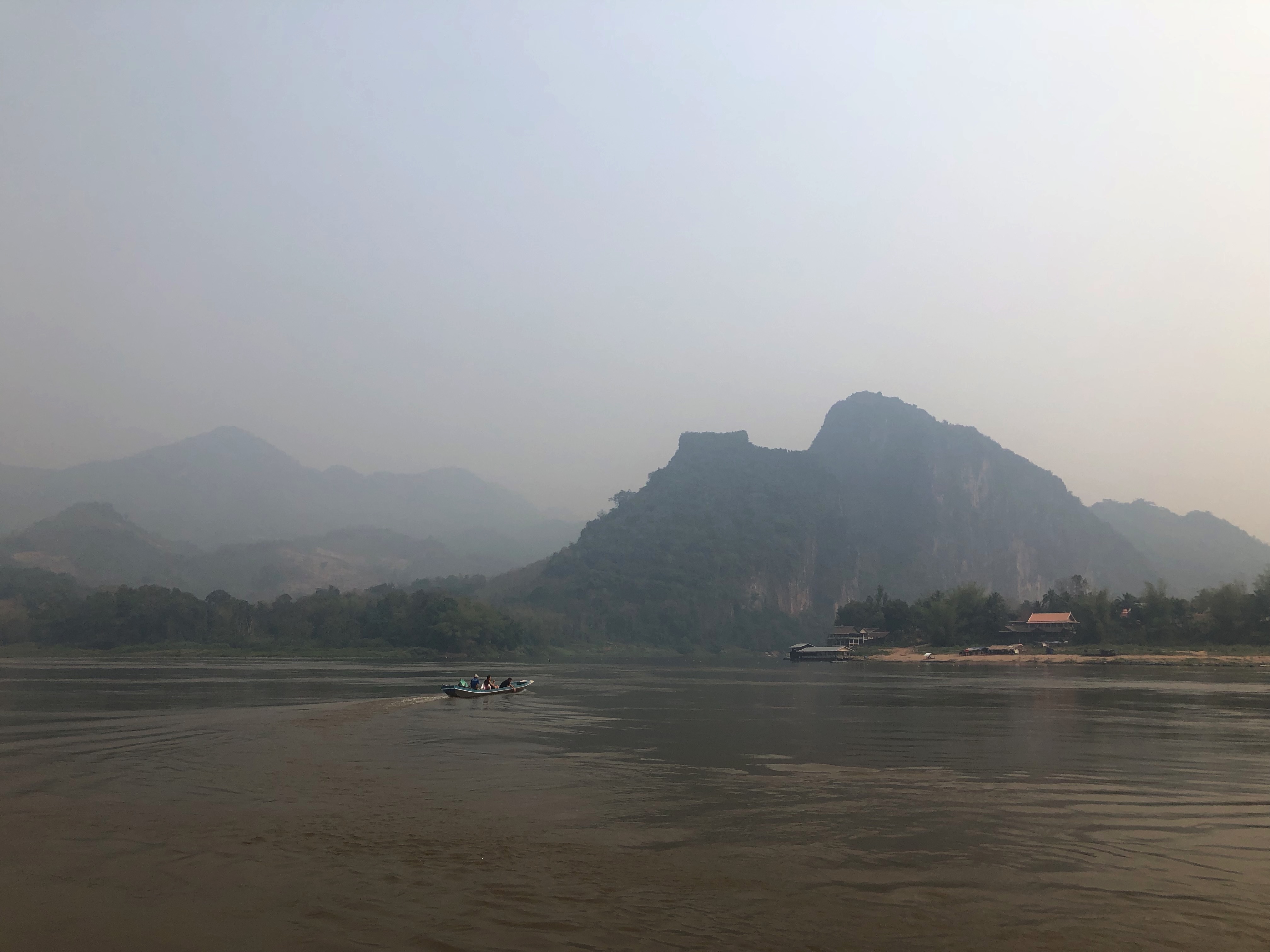 Ashley is an award-winning freelance journalist and audio producer based in Kyiv, Ukraine. She covers the on-going conflict between Russia and Ukraine, particularly how it affects people's every day lives.

An experienced reporter, editor and producer (field & studio), she has more than a decade of journalism experience and has previously worked for Voice of America and NPR in Washington, D.C. Her bylines can also be found at PRI's The World. Ashley was also the Senior Field Producer and co-host for Fearless Media’s “Ukraine Stories” podcast along with reknown journalist David Greene — a 20-episode podcast produced in April 2022 and published across all popular podcast platforms.

Previously Ashley lived in Manila, Philippines, where she focused on Southeast Asia and Pacific news and issues. She has reported on everything in that part of the globe from the toppling of governments in Malaysia and endangered pachyderms in Laos to Islamists in the Philippines and pearl farms in French Polynesia. Even though she no longer lives in the region, Ashley continues to closely follow U.S. policy toward the Asia-Pacific, developments in the Rohingya refugee crisis and China's Belt and Road initiatives around the world.

Ashley is also an outspoken advocate for diversity in news media and has long worked to support initiatives to diversify not only who gets to tell stories (i.e. newsroom staff, contributing reporters, etc), but also the voices/experts/sources quoted and stories pursued. As the former head of NPR Morning Edition’s Diversity Council, she launched and helped manage the show’s first-ever Source Tracking intiative. 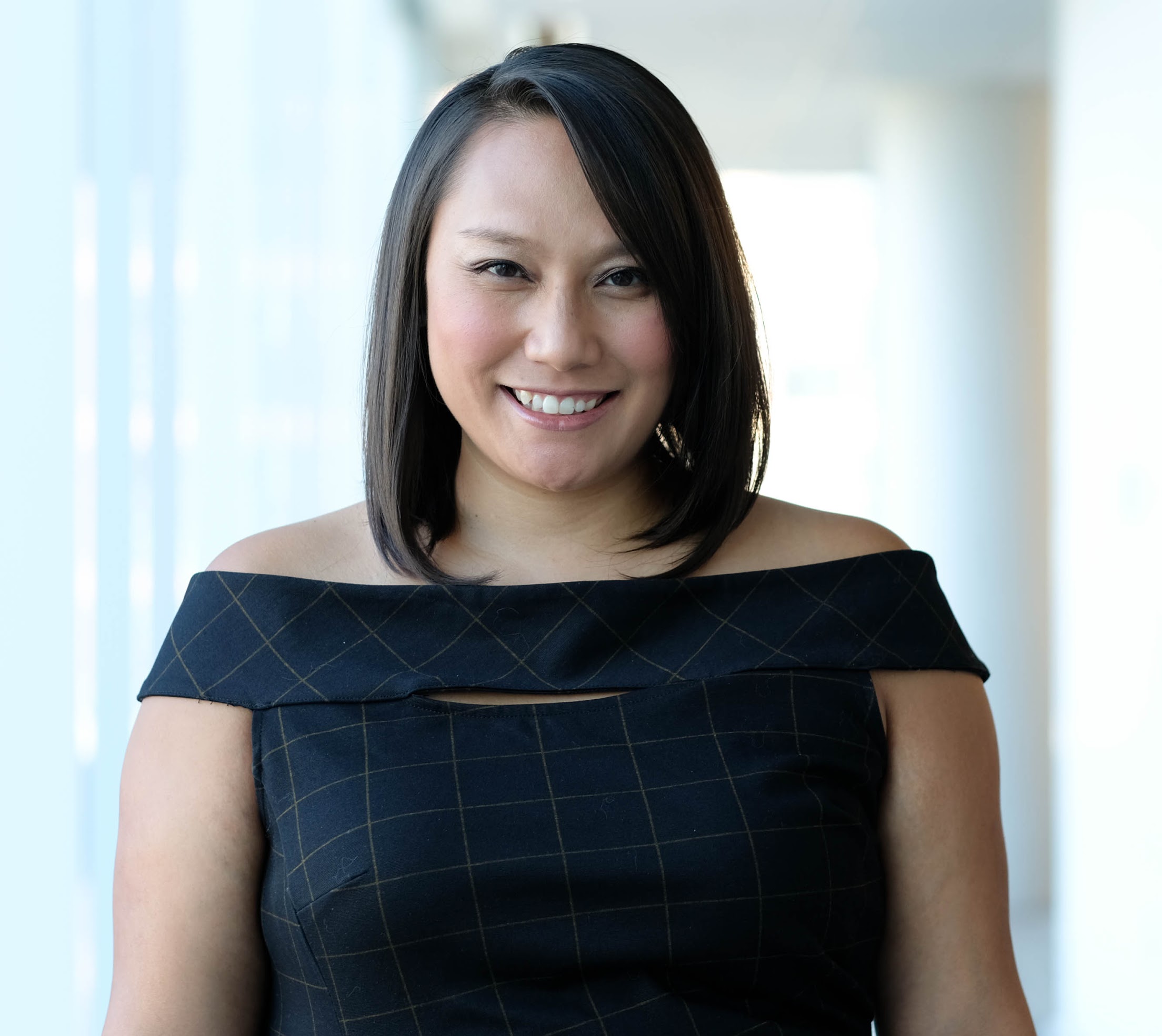 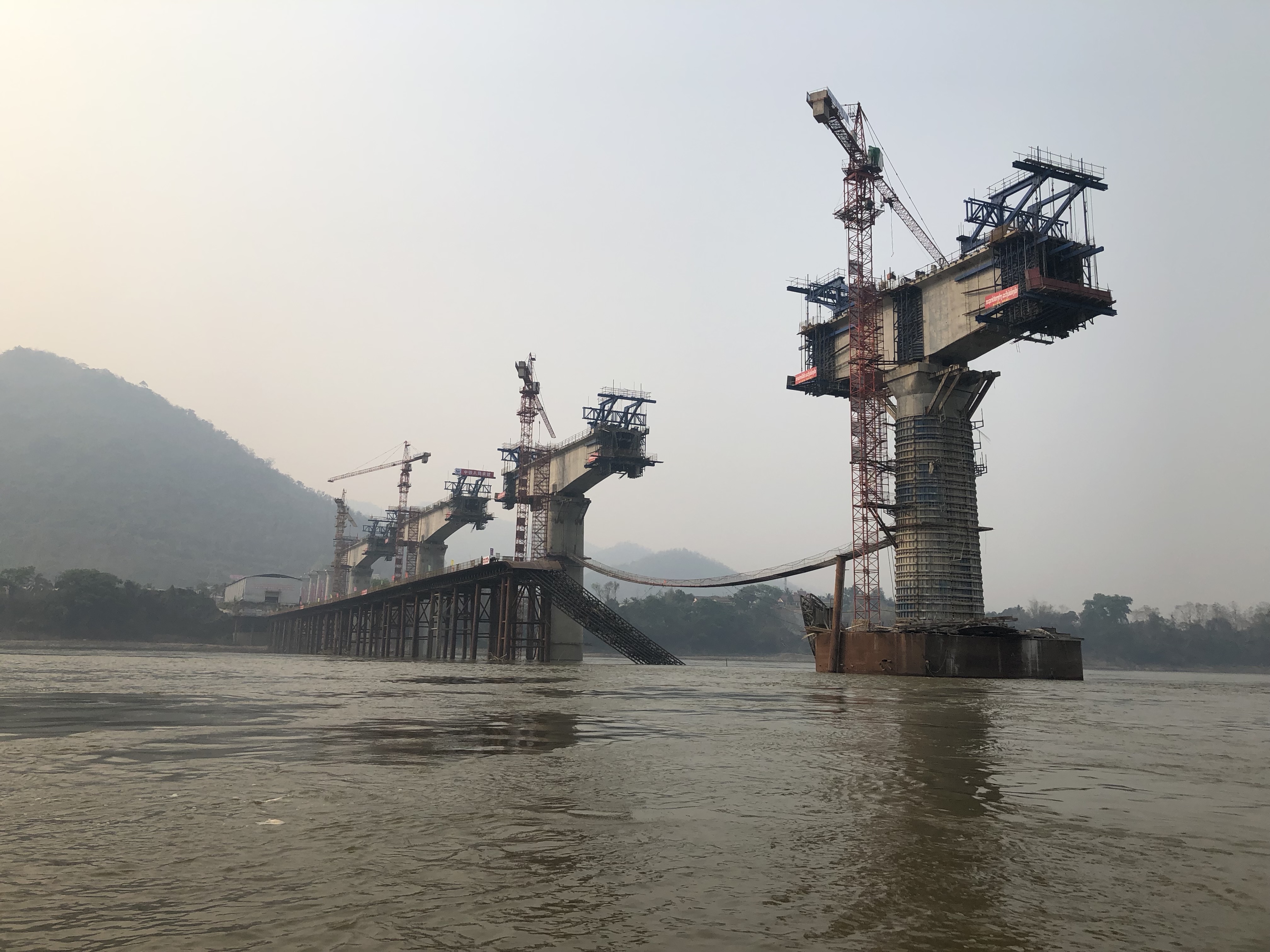 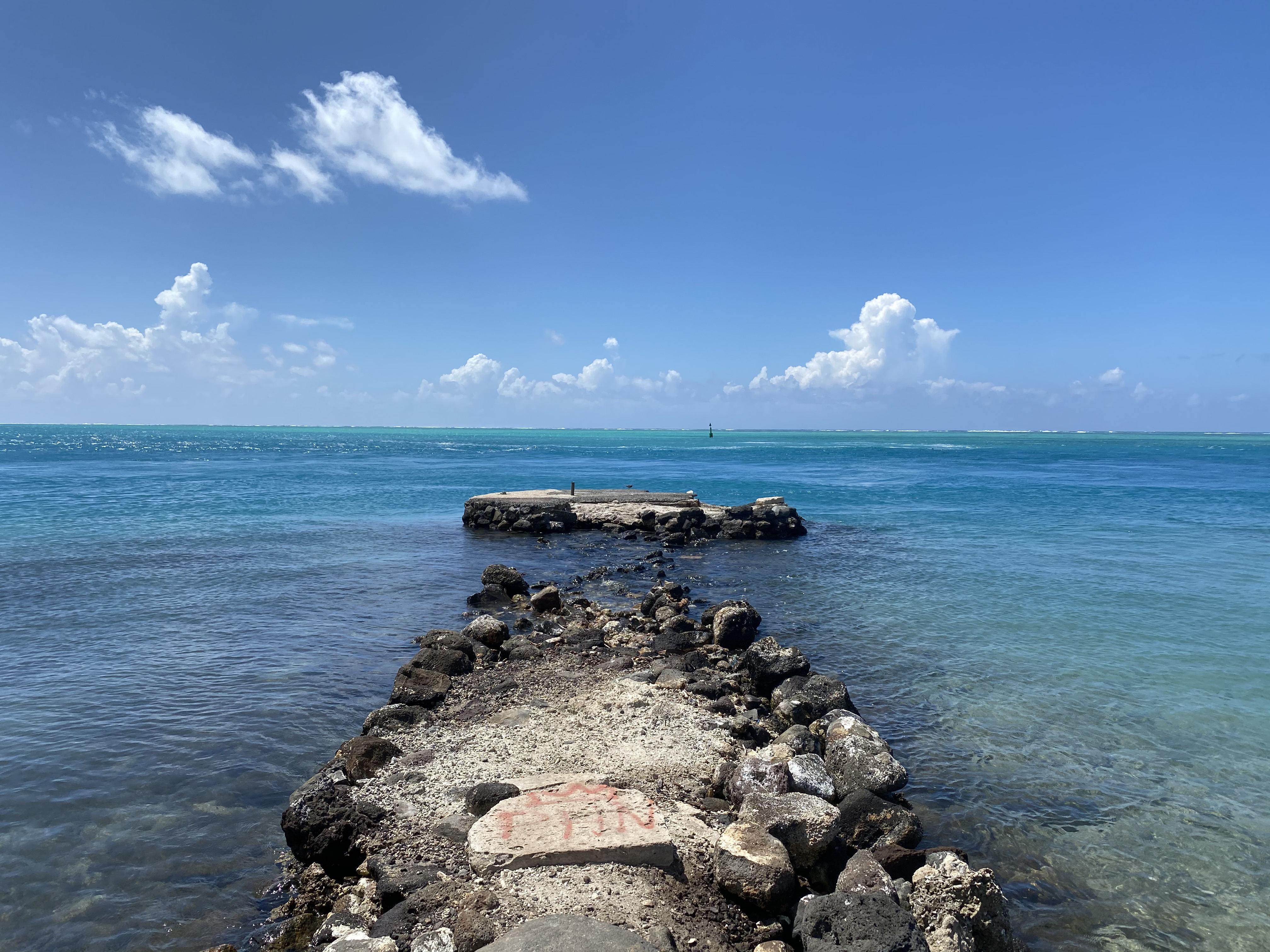 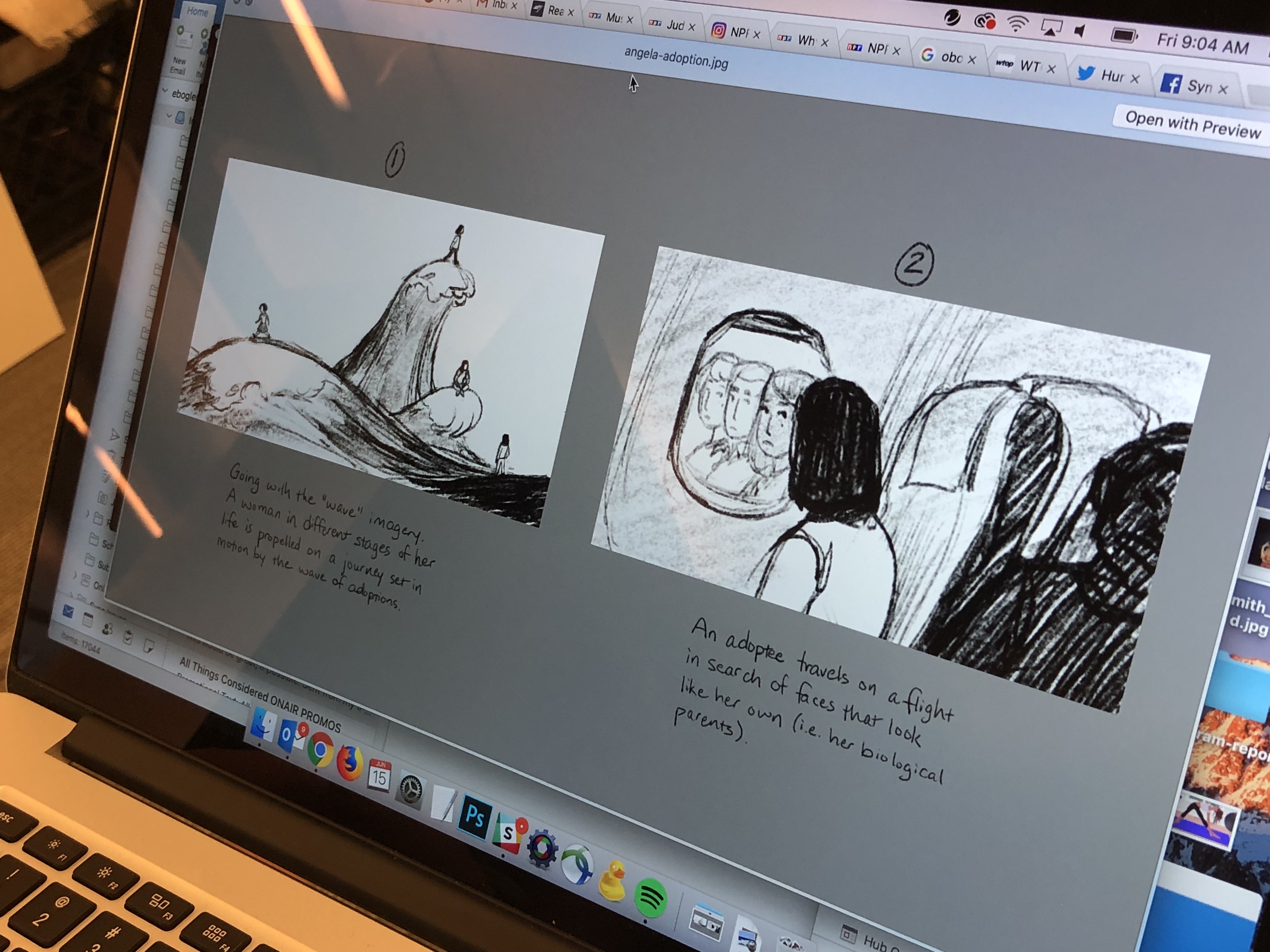 **E-mail for a phone number